RoboCop to get IMAX treatment 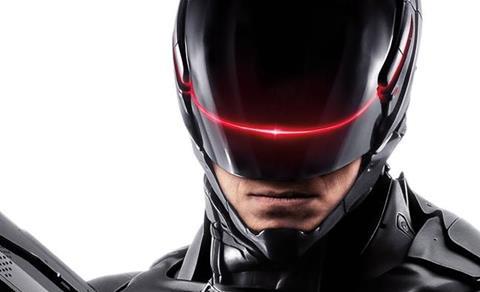 José Padilha’s (pictured) reboot of the modern classic from 1987 takes place in 2028 and is set against the backdrop of clones and automated soldiers.

Marc Abraham and Eric Newman produce with Bill Carraro and former MGM co-chairman and co-CEO Roger Birnbaum on board as executive producers.

Joshua Zetumer wrote the screenplay based on the 1987 original by Edward Neumeier and Michael Miner.