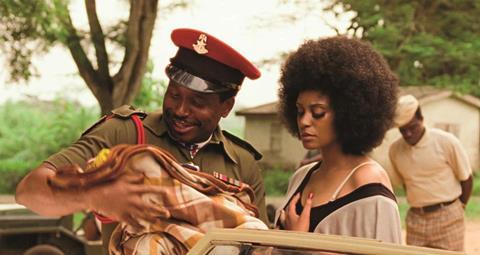 The film takes place against the backdrop of Nigeria’s Civil War in the 1970s as an army officer and expectant father in an intercultural marriage gets caught up in a coup to assassinate military General Murtala Mohammed. Lonzo Nzekwe of Toronto-based streaming platform IronFlix brokered the deal between Shoreline Entertainment, Adonis Production and Princewill Trust.