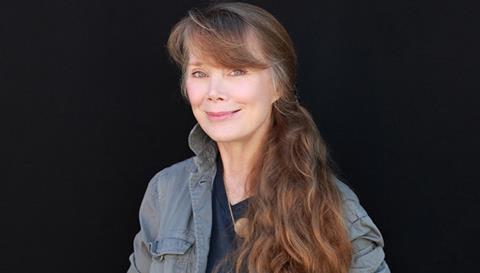 Hulu announced on Monday that Sissy Spacek and Jane Levy have joined the cast of its upcoming original drama series Castle Rock.

The psychological horror series is set in Maine and based on the Stephen King multiverse, combining the mythological scale and characters of the author’s best-loved works.

Spacek will play Ruth Deaver, the estranged adoptive mother of Henry (Andre Holland), a retired professor whose fading memories may hold a key to Castle Rock’s unsettling past.

Spacek is already a staple in the world of Stephen King, having played the titular character in the 1976 horror Carrie, based on King’s novel. She recently starred for three seasons on Netflix’s Bloodline

Levy, most known for her turn in the ABC comedy series Suburgatory, will play Jackie, the death-obsessed, self-appointed historian of Castle Rock. She recently starred in the horror film Don’t Breathe.

Sam Shaw and Dustin Thomason developed the project for television and serves as executive producers along with J.J. Abrams, Ben Stephenson and Liz Glotzer.

The show is produced by Bad Robot Productions in association with Warner Bros Television.