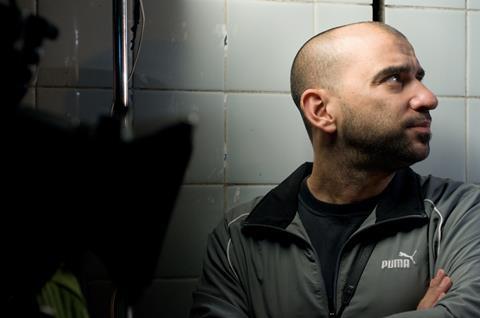 Trapero has begun production in Buenos Aires on the thriller about two sisters who attempt to reconcile their troubled past, and produces through his Matanza Cine produces with Telefé in coproduction with SPIP.

Trapero’s last film, The Clan, won the 2016 best director award in Venice and remains the record-holder for biggest opening weekend by an Argentinian film.

“We couldn’t be happier that this is our first picture in Argentina,” SPIP executive vice-president Laine Kline said. “A brilliant auteur like Pablo, and a project like La Quietud, perfectly represent the calibre of talent and high-quality aesthetic we are supporting in the region.”

“We are thrilled to be working with the extraordinary and diverse cast Pablo put together, and it will be a privilege to share this Spanish-language film with audiences around the world,” Diego Suarez, Sony’s senior vice-president of international film production, said.