The Les Arcs European Film Festival has named the 21 projects that will participate in its feature development and financing platform Co-production Village. 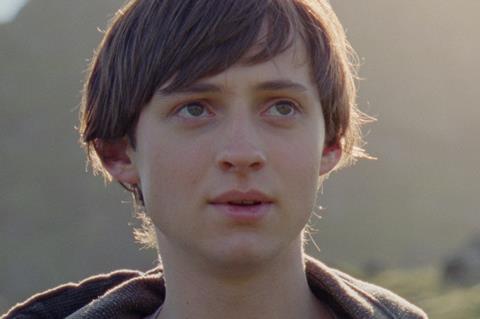 Of the projects selected, four are from Germany and six from France. The festival has a German focus this year. Further projects come from countries including the UK, Scandinavia and Eastern Europe.

They include the next project from Wolf And Sheep director Shahrbanoo Sadat, the next feature from Sparrows director Rúnar Rúnarsson, the latest project from The Here After director Magnus von Horn, and a new film from Urszula Antoniak, whose Beyond Words premiered in Toronto’s Contemporary World Cinema strand this year.

The Co-Production Village runs Dec 16-19 this year, with the French German Rendez-Vous, organised by Unifrance with German Films, component running 18-20.

Separately, the festival has also revealed the seven projects that will take part in its Film School Village, which gathers young filmmakers who have recently graduated from European film schools and are lining up their first features.