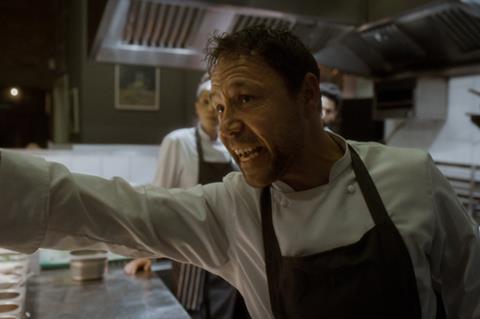 Saban Films has acquired US rights for Philip Barantini’s UK drama Boiling Point, from Charades ahead of its world premiere in competition at Karlovy Vary in August.

Set on the last Friday before Christmas, Steven Graham stars as a stressed-out head chef at one of London’s top restaurants.

The feature expands Barantini’s 2016 short of the same name in which Graham also starred.