Sundance-winning doc 'Machines' sells to US and Europe

EXCLUSIVE: Documentary picked up by Kino Lorber and Dogwoof. 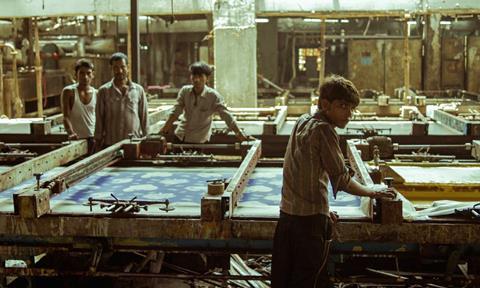 Machines explores a vast textile factory in India and the human cost of globalisation, it won the world cinema documentary special jury award for excellence in cinematography at Sundance this year.

It will open the MoMa DocFortnight (Feb 16 - 26) in New York, followed by a theatrical rollout in August.