Qualifying co-productions between Taiwanese and foreign film companies can apply for investment of up to $1m. 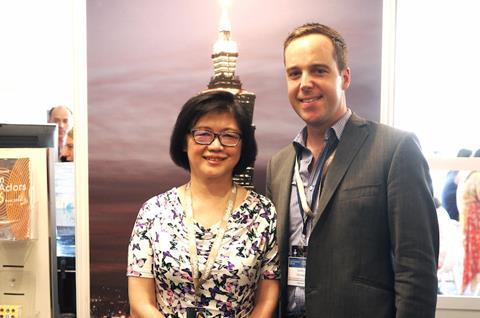 In order to qualify, co-productions between Taiwanese and foreign film companies must either be filmed in Taipei City; hire Taiwanese actors and main creative staff; or employ post-production or visual effects companies in Taiwan.

The maximum investment for a single production project will be $1m. The application process will officially open in mid-2018.

The iniative was unveiled in Cannes on May 11 at a reception attended by international industry figures, including New Zealand Film Commission head of international relations Chris Payne, and Taiwan’s deputy culture minister Ting Hsiao-ching

TFC has been in existence for ten years, during which time it has assisted with the shooting of more than 5,000 films, including 673 international production projects.