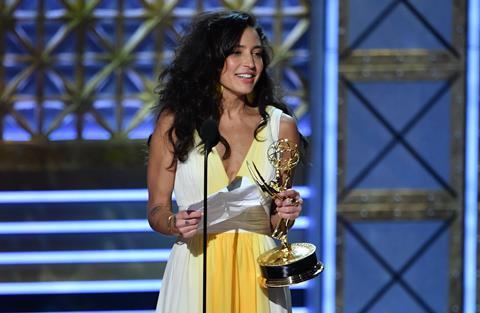 Morano’s feature I Think We’re Alone Now, on which she served as director and cinematographer, won the special jury prize for excellence in filmmaking at this year’s Sundance festival.

The deal comes less than a week after Amazon Studios, whose comedy series The Marvelous Mrs. Maisel won a total of eight statuettes at this month’s Emmys ceremonies, announced an overall deal with Game Of Thrones writer-producer Bryan Cogman.

Amazon Studios head Jennifer Salke commented: “Reed is a creative powerhouse whose distinct point of view shines through her immersive, emotional storytelling and commanding cinematic style. We’re honoured to partner with her to exclusively create originals for the global Prime Video audience.”

Morano added: “I’m thrilled to be working with the pioneers at Amazon. Jen Salke is known for elevating content and her unwavering support for the filmmaker’s vision. We share the same passionate enthusiasm for breaking the mold with provocative storytelling, and I couldn’t be more excited about what we’ve been planning to create together.”