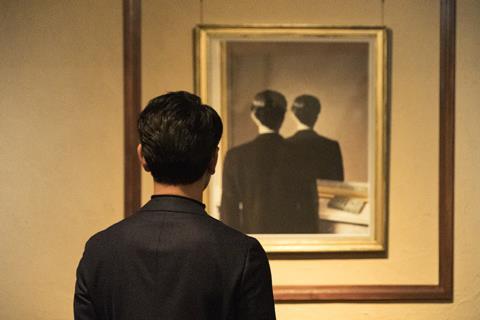 Leading German sales agent The Match Factory has acquired international rights to Kei Ishikawa’s A Man and will launch the Japanese feature in Cannes.

The story follows a troubled lawyer who is drawn into a web of mystery and a search for identity when a former client asks him to investigate the shady past of her deceased husband.

Based on a novel by Keiichiro Hirano, the screenplay was written by Kosuke Mukai. A release in Japan is being lined up for autumn 2022 by Shochiku, which also produced the film and is handling Asia territory sales.

It marks the first time The Match Factory has handled a film by Ishikawa, whose feature directorial debut Gukoroku - Traces Of Sin played in Orizzonti at Venice in 2016.

The acquisition continues to broaden The Match Factory’s selection of Asian cinema titles with recent additions to its Cannes Marche line-up including The Hotel by Wang Xiaoshuai, the Chinese auteur whose credits include Cannes Jury Prize winner Shanghai Dreams.