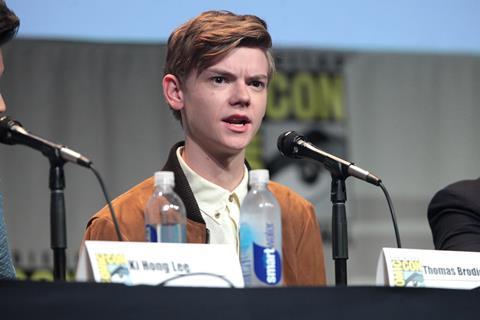 UK actor Sangster, also known for roles in Game Of Thrones and The Queen’s Gambit, will front the first two episodes of the documentary that traces the “liberation route” across Europe, and will share his own family connections to the war effort.

Producer is Eurydice Gysel for Brussels-based Czar Film and TV. Last year, the project was the first to receive financing from Netflix since a law was passed in Belgium requiring the streaming giant to invest 2% of its income from subscriptions in Flanders into Flemish content. Netflix will provide 40% of the total budget.

Netflix has Benelux rights to Voices Of Liberation, which is due for delivery in 2022. Dutch FilmWorks is handling international sales.