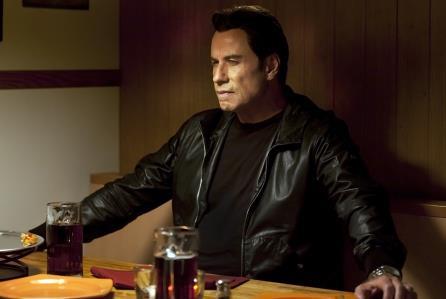 German distributor Tiberius Film has confirmed two deals on the eve of AFM.

Martyrs, produced by Blumhouse Productions, stars Troian Bellisario, Kate Burton and Bailey Noble. The story, based on Pascal Laugier’s cult classic, is about a young woman who takes revenge on her childhood torturers. Tiberius plans a home entertainment launch in 2016.

The company has also struck a deal with Sky Vision on a package of documentaries including The Secret Routes of Migratory Birds.

Wolfgang Carl, Managing Director of Tiberius Film, said: “Diversity in our movies is very important to us, so we are more than happy to be able to cover different genres with our new acquisitions and to continue our successful partnerships with Sky Vision and Blumhouse Productions. The AFM is a very important market for us, where we always discover new films that will inspire our German audience.”