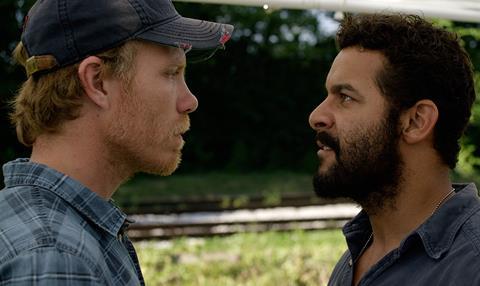 The first title is Reparation, a psychological thriller that marks the debut feature for director Kyle Ham.

The film’s plot follows a man with a three-year gap in his memory who tries to protect his family from his mysterious, forgotten past.

The third title is Bad Blood, a suspense thriller from director David Pulbook (Last Dance). Produced by Anthony I. Ginnane (Patrick), the film will star Xavier Samuel (Fury) and Dennis Haysbert (Heat), with principal photography scheduled for autumn 2015 in Australia.

Little Film Company will be presenting the three films at TIFF on its slate that also includes Elaine Constantine’s BAFTA-nominated Northern Soul, Klaus Härö’s The Fencer, which has been submitted by Finland as its entry for the foreign language film Oscar this year, and Ethel & Ernest, a forthcoming adaptation of Raymond Brigg’s graphic novel that is set to star Jim Broadbent, Brenda Blethyn and Luke Treadaway.