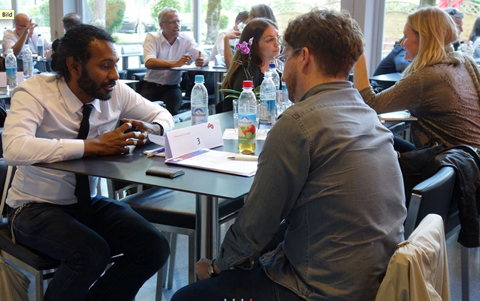 TAP is holding training modules in Berlin from June 21-24 and Halifax, Canada, from September 12-17, when participants will also attend as delegates the Atlantic Film Festival’s Strategic Partners co-production market.

The programme provides networking and expert insight for film and TV producers from the US, Canada and international markets.

“Since film and TV production is a global industry, filmmakers and producers have to constantly adapt to the changing production rules and laws in different countries,” Jan Miller, director of Trans Atlantic Partners said.

“TAP helps assist with that, giving the knowledge and expertise to seamlessly set up production abroad. The program helps producers tap into international financing, talent, sales and distribution to create projects with international audience appeal.”