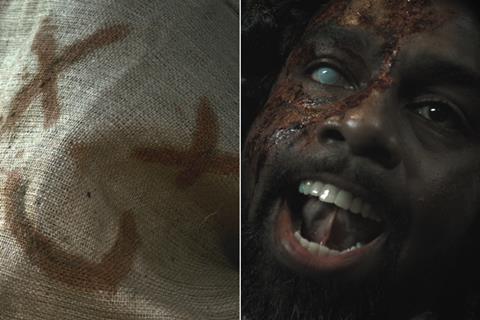 Criminal Audition stars Noeleen Comiskey and is about a former lawyer and his team who run an underworld service seeking the most desperate and greedy in society to become fake criminals.

It is produced by Gridley and Luke Kaile, with Nathaniel Francis and Luke Mordue of Mordue Pictures,

Nwaka produced the film through Gridloc Enterprise and Are We Dead Yet.

Both UK films premiered at horror event FrightFest in London.