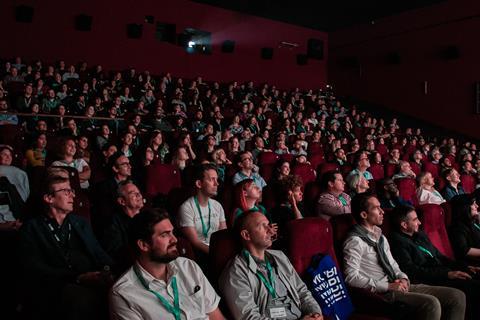 Sony, Disney and Warner Bros are among 26 companies confirmed to attend the 2021 edition of Distributor Slate Days, the UK networking event for film distributors and exhibitors.

It returns for an in-person event at Picturehouse Central in London on September 14-15. There is also an online offer with recorded presentations and digital meeting opportunities.

Now in its seventh year, the 2020 edition was forced to move online due to the pandemic.

Slate Days is organised by Film Hub London and Film Hub Scotland and funded by the BFI Film Audience Network.

The first day will see distributors present marketing and audience development plans for new titles, while the second day will be dedicated to ‘speed dating’ meetings between distributors, exhibitors and specialists.

Attending exhibitors must be part of the BFI Film Audience Network.