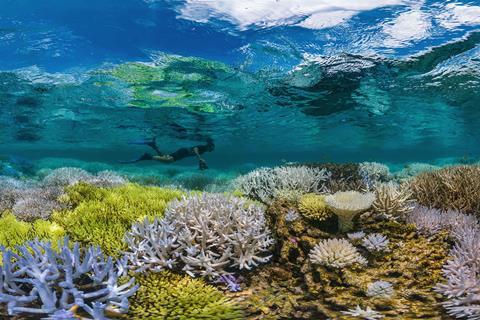 The Climate Story Unit is dedicated to “stories and impact campaigns”, including features, shorts and episodic documentaries, as well as podcasts and alternate and virtual reality projects. It will be run by producer Megha Agrawal Sood, former director of programs at US production company Exposure Labs, known for Chasing Coral and Chasing Ice.

The Unit is “dedicated to transformative storytelling to advance a just climate future” according to Doc Society.

Its first programme is the Climate Story Fund, which has two application rounds for 2021.

The second round will open in autumn.

Selected projects will be invited to participate in a lab alongside climate scientists, producers and leading figures from the climate change movement.

“Storytelling is how we will understand the extent of the climate emergency, and the required solutions. We need to move beyond the monoculture of past climate narratives, and support a wave of both climate stories that center the voices of those on the frontlines and strategic impact campaigns that can activate audiences who have often been ignored,” said Sood.

Doc Society is based in Europe, the US and Australia. In the UK it is the British Film Institute’s delegate partner, managing the UK’s £1.2m documentary film fund