Film Society Of Lincoln Center announced on Monday complete details for the interactive storytelling programme that runs from October 1-4 within the 54th New York Film Festival. 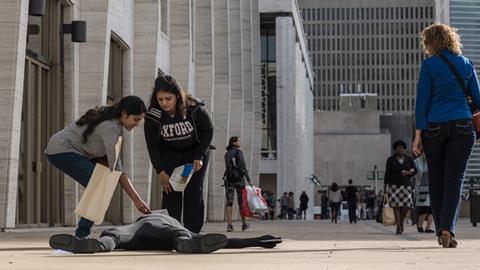 Sound Hunters invites users to record the sounds of their world via an app by mixing and remixing their own electronic music compositions, while audience-directed heist film Late Shift gets its US premiere