Communications specialist Patricia Röckenwagner has been brought in to the newly created role, effective January 17. 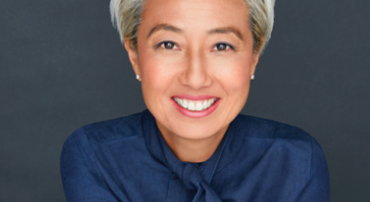