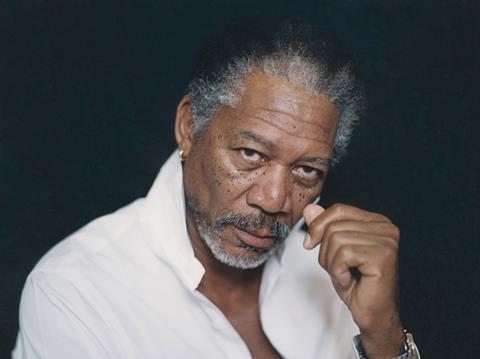 Joe Pantoliano and Glenne Headly have joined the cast of eOne and Endurance Media’s Villa Capri, which is set to start shooting in New Mexico on August 15.

eOne will directly distribute the action comedy in Canada, the UK, Australia/New Zealand, Benelux and Spain. Sierra/Affinity represents international sales on remaining territories and Broad Green will distribute in the US.