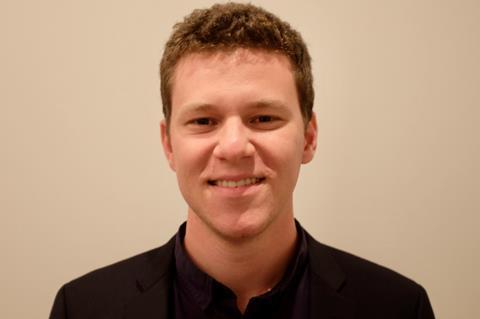 Carter, who as a vice president at 30West oversaw production on films including The Mauritanian, Late Night and The Contractor, will be based in New York. Tammero, who was previously at CAA representing filmmakers including D J Caruso, Alex Winter and Jackie Chan, will be based in Los Angeles.

Both agents will report to Jim Meenaghan and Rena Ronson, partners and co-heads of the Independent Film Group, which has helped structure financing and sales for films including A Hero, Promising Young Woman, The Father and Call Me By Your Name and handled sales on such documentaries as Icarus and The Social Dilemma.

UTA co-president David Kramer commented: “Rena, Jim and I are thrilled to welcome these highly regarded agents to our industry-leading Independent Film team. Their broad experience will augment the team in a variety of ways and is especially key in helping to expand our rapidly growing documentary business.”