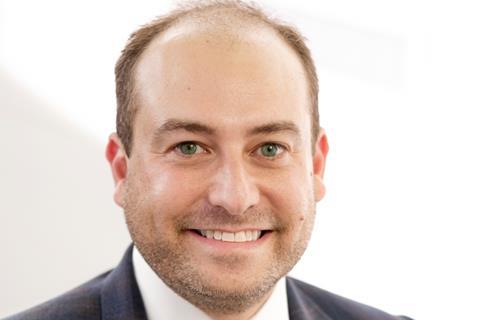 UTA has appointed Jason Richman co-head of its media rights group alongside longtime literary partner Keya Khayatian who has helped lead the group since 2017.

Richman joined UTA in 2010 and most recently negotiated the sale of rights to Celeste Ng’s debut novel Everything I Never Told You to Annapurna TV, and arranged for Nico Walker’s novel Cherry to be adapted into Apple’s awards season contender of the same name starring Tom Holland and directed by the Russo Brothers.