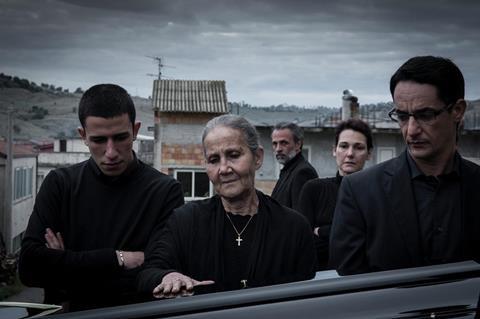 Munzi’s Venice debut, adapted from Gioacchino Criaco’s novel, follows three brothers from Southern Italy steeped in the life of the Calabrian Mafia who become caught up in a spiral of events heading towards tragedy.

Billed by some as ‘the new Gomorrah’, Black Souls is currently screening at the BFI London Film Festival.

Rupert Preston, managing director of Vertigo Films, said: “Black Souls is really classy and intelligent film-making that stays with you for days after. We’re delighted and honoured to be releasing it in the UK.”

Munzi previously directed The Rest of the Night, which premiered in Director’s Fortnight at the 2008 Cannes Film Festival, and Saimir, which received a Special Mention in the debut film category at the 2004 Venice Film Festival.