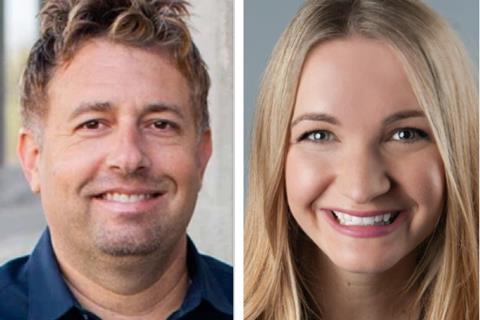 VMI Worldwide has become the latest US sales agent to expand into US distribution and announced that VMI Releasing will kick off with comedy Defining Moments starring the late Burt Reynolds on August 27.

In partnership with distribution company NELA Media, Kendall Anlian has been hired to head distribution for the new venture. Anlian founded NELA Media and will also run development and sale of original TV content at VMI Releasing. As vice president of sales for The Asylum, Anlian oversaw sales of 25 new releases a year including the series Z Nation.

“Film distribution remains a complex space to navigate, particularly amidst this pandemic and the ever-changing landscape,” said VMI Worldwide president and CEO Andre Relis. “We are thrilled to have Kendall Anlian join our team to lead the distribution venture. Her storied experience and forward-thinking acumen are the exact combination to successfully manage the distribution channels for our films and filmmaker partners.”

“I have known Andre for many years and have always been impressed with VMI’s level of content, both on the acquisition side as well as the production side,” said Anlian. “With the ever-changing landscape of the digital and home entertainment space we are employing strategic release plans that will adapt and grow with the platforms. I look forward to a long, successful relationship with Andre and his talented team.”

XYZ Films, Yellow Veil and Highland Film Group have all recently entered the US distribution arena.

Stephen Wallis wrote and directed Defining Moments, about eight people at a crossroads in life. The cast includes Shawn Roberts, Sienna Guillory, Tammy Blanchard and marks Reynolds’ final performance before his death in 2018.