We Are The Freaks heads to Germany

German distributor Lighthouse has acquired rights from 104 Films to Justin Edgar’s We Are The Freaks for German-speaking territories. 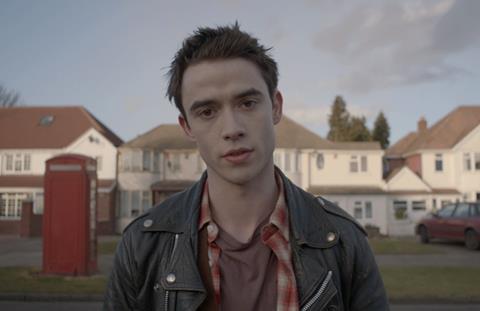 The off-beat comedy, starring 2014 Screen International Star of Tomorrow Jamie Blackley, centres on one eventful night with three teenagers, set against the backdrop of the social and political turmoil of 1990 England. Producer is Alex Usborne.

The film has now clocked up eight territories in direct sales for 104 Films. It was released in the UK in April and has since been released on DVD and for download by UK distributor Metrodome.

In addition to the film’s cult following, Blackley has also seen his star rise. He appears in teen drama If I Stay with Chloe Grace Moretz, released in the US last weekend, and will be seen in Yorgos Lanthimos’s upcoming feature The Lobster, starring Colin Farrell and Rachel Weisz.

Blackley will also star opposite Joaquin Phoenix and Amy Adams in Woody Allen’s untitled next film.