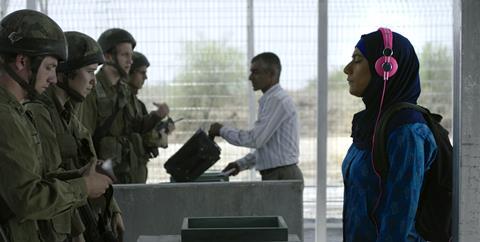 UK outfit WestEnd Films has boarded sales on Camera d’Or winner Shira Geffen’s (Jellyfish) sophomore feature Self Made, which is due to be completed in time for Cannes.

Shot in Hebrew and Arabic, writer-director Geffen’s film follows two women - one Palestinian and one Israeli - who after a mix up at a checkpoint find themselves living the life of the other on the opposite side of the Israel-Palestine border.

Self Made reunites the production and sales team behind Oscar-nominated 2011 drama Footnote, which was picked up by SPC for the US.

WestEnd will be tempting buyers with the intriguing project at the EFM.