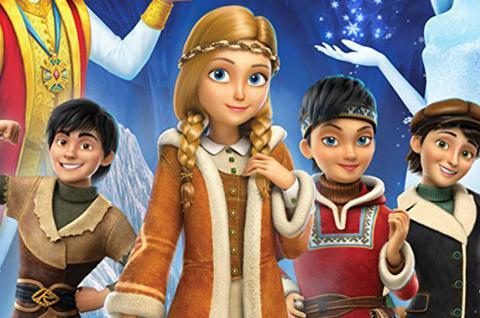 The previous Snow Queen movie, The Snow Queen 3: Fire And Ice, has grossed around $11m in China since its release there last month. Local distributor Turbo Films, together with China Film Group, has decided to keep it on screens until early June. Wizart is screening first footage from the fourth film in the franchise in Cannes, and has pre-sold the film to Latvia, Lithuania and Estonia (Acme Film), Poland (Kinoswiat), former Yugoslavia (Blitz), the Czech Republic and Slovakia (CinemArt), and Bulgaria (PRO Films).