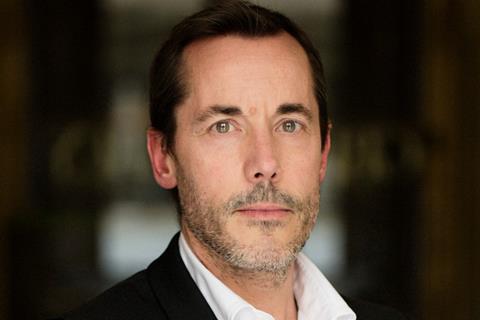 Xavier Albert will assume an unprecedented dual market role for Universal Pictures International (UPI) in Italy and France as Richard Borg prepares to step down as managing director of Italy.

In a memo to staff UPI president of distribution Veronika Kwan Vandenberg said the dual market role was a first for the company and would offer a timely “multi-market perspective in these regions as we continue to navigate the evolving industry landscape”.

Albert joined Universal in 2016 and will report to the new EVP of EMEA, who has yet to be announced. In the interim, he will report directly to EVP of international distribution Niels Swinkels.

“Over the past five years, Xavier has brilliantly managed the distribution of our Universal slate in France, as well as great results with local content fare,” said Kwan Vandenberg.

“With his current team, he is a respected leader known for empowering his team and developing internal talent for new opportunities, which I know are qualities he will also apply towards the Italy team. Prior to Universal, Xavier held several executive roles at Netflix and Disney in France.”

As previously announced Borg will step down in July after 30 years at the studio. He will work with Albert on the transition.