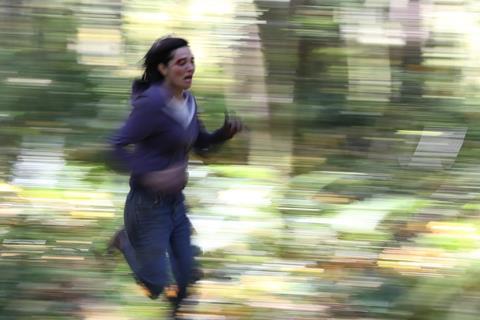 Jules Willcox (Netflix’s Bloodline) stars in Alone as Jessica, a grief-stricken widow who flees the city in an attempt to cope with the loss of her husband.

When Jessica is kidnapped by a mysterious man and locked in a cabin in the Pacific Northwest, she escapes into the wilderness. The key cast includes Marc Menchaca (Ozark, The Outsider) and Anthony Heald (The Silence Of The Lambs).

XYZ Films represents the world and jointly handles the US with CAA Media Finance.