Sebastián Lelio’s follow-up to his award-winning Gloria has completed principal photography in Santiago, Chile, for Participant Media, Fabula and Komplizen. 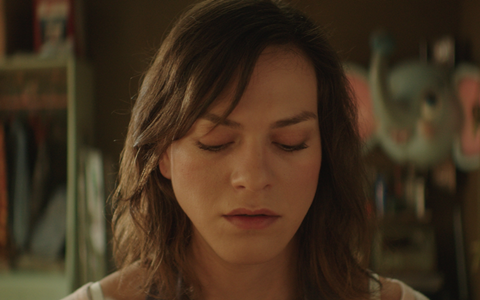 Vega plays a waitress who moonlights as a nightclub singer only for the sudden death of her older boyfriend to leave her more vulnerable than ever.

“I see A Fantastic Woman as a film of aesthetic splendour, narrative vigour, tension and emotion,” said Lelio, whose Gloria earned three prizes in Berlin 2013 including the Silver Bear for best actress. “I’m really excited about working with Daniela Vega, a very talented actress and singer, a force of nature, who is surrounded in the movie by some of the best Chilean actors.

“Participant Media, Fabula and Komplizen Film have been very respectful with what we want to achieve. It’s been a luxury and a great gift that they have believed so strongly in the film.”

A Fantastic Woman marks Participant’s third collaboration with Fabula after Pablo Larraín’s No and his upcoming Neruda, about the Nobel Prize-winning Chilean poet Pablo Neruda, which is currently in post-production.