Bron Studios is reuniting with Will Ferrell and Adam McKay and producer Margot Hand on the dark comedy to star Lizzy Caplan. 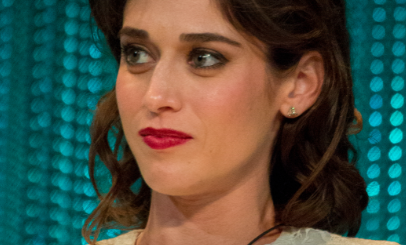 The producers have earmarked a November start on Vancouver Island for the story of an alcoholic writer on sabbatical in her home town who struggles to remain sober as she deals with her mother and the attentions of two suitors.

Amy Rice will direct Friend Of Bill from the 2011 Black List screenplay by Harper Dill.

Caplan will next be seen opposite Brad Pitt and Marion Cotillard in Robert Zemeckis’ potential awards contender Allied that Paramount will release later this year.