Paul Hanson has signed a two-year, first look co-financing and co-production deal with the former Revolution Studios partner and producer of Knight And Day and the Paul Blart: Mall Cop franchise. 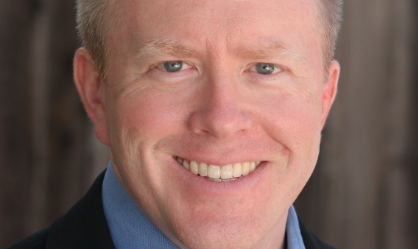 The Covert Media-Broken Road Productions pact is an important step in bolstering Covert’s standing in the marketplace and ties the company to a proven content provider. It is expected to generate two to four theatrically driven films a year, spanning various genres and budgets.

Covert Media will handle worldwide sales and is working with Garner and his colleagues Sean Robins and Jeremy Stein to package the first projects in time for Toronto. The parties expect to unveil the first titles in the coming weeks.

Garner called the partnership “a match made in heaven” while Hanson (pictured) hailed Garner’s “perfect eye for distinctive, commercial and quality films spanning a wide range of genres.”

Garner is a former co-president of production at Walt Disney Studios, Touchstone and Hollywood Pictures, and joined Revolution Studios as a partner in 2000.