The partners have set up writer-director Ted Geoghegan’s follow-up to horror hit We Are Still Here. 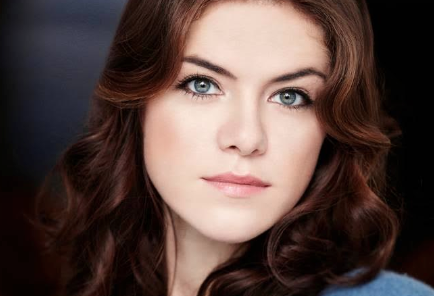 Kaniehtiio Horn (pictured), who starred in Hemlock Grove and Blank Paige and is a Mohawk native herself, stars in the feature, which began principal photography in upstate New York on June 7.

The film centres on Horn’s character, who is chased into the woods by renegades after her tribe sets fire to an American military camp. Along with two youngsters, the woman must use physical and supernatural resources to survive.