The Oscar-winning producer of The Hurt Locker has joined the LA-based company as president of feature film production. 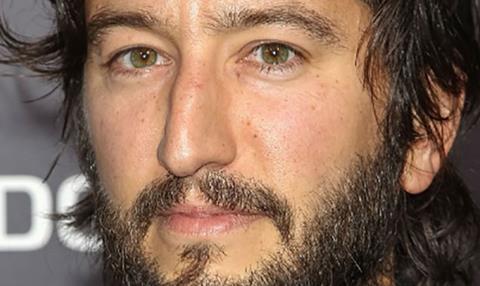 Shapiro will oversee all feature production and financing activity at IM Global, which has earmarked an early 2017 start on the Mila Kunis black comedy Jackpot from director Will Gluck.

The company fully financed the Barack and Michelle Obama first date drama Southside With You as well as recent Venice world premiere The Journey.

Shapiro arrives following the departure earlier this year of Matt Jackson, who went to run production and acquisitions at The Mark Gordon Company last March.

“It’s a tremendous boost for our already vibrant film production and financing operation to have such a highly respected and commercially successful heavyweight as Greg join to head the team,” said IM Global CO and founder Stuart Ford. “We have an exciting slate of filmmaker-driven productions in the pipeline for 2017 and we hope Greg’s arrival will give us even greater momentum as we end 2016 on a high note.”

Shapiro added: “Stuart Ford has built an impressive company that has consistently evolved and thrived amidst an ever changing landscape of film and television production. Equal to his success as a content creator is the collaborative culture that he has fostered at IM Global, and I look forward to joining forces with not just Stuart, but his entire team.”

He most recently produced Child 44 and The Immigrant. Credits include The Conspirator, Detachment, The Rum Diary and The Rules Of Attraction, in addition to the Harold & Kumar franchise.

Upcoming projects include Untitled Kathryn Bigelow Project currently filming in Boston, Weightless, and the television show Graves that premieres on Epix in October.