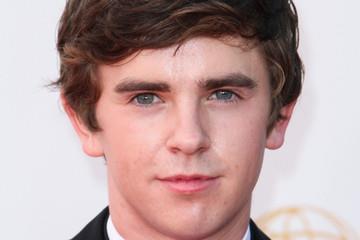 Holding Patterns is currently shooting on location in Mobile, Alabama, and centres on a young man living at home with his mother and stepfather who sets his heart on the girl at the local coffee shop.

Alex Ginzburg and Tony Lee produce for Let It Play alongside Jim Young for Animus Films.