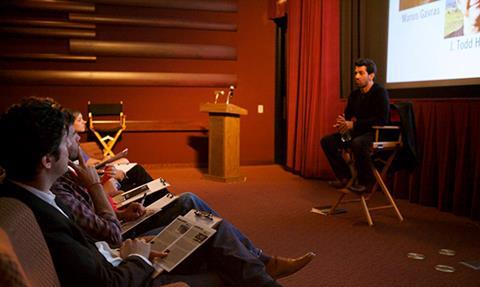 Over the course of the four-day event, the selected directors will work on their projects with experts such as Matthew Takata, Kelly Thomas, Steven Bernstein and Alesia Weston.

The festival has also announced this year’s jury for the features and documentary categories. They include Mark Roybal, Anastas Michos and John Sideropoulos. The short film jury includes Ben Umstead, Parvesh Cheena and David Heuring.