The studio has won a bidding war for rights to the action property that will be set in China and reunites Johnson with his Central Intelligence director Rawson Marshall Thurber. 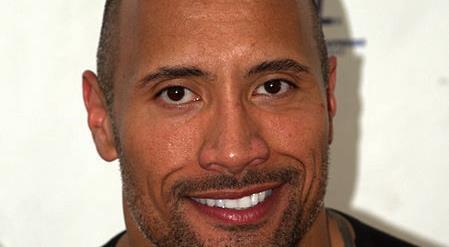 Universal Pictures will distribute, which will star Johnson in a storyline that the producers are keeping under wraps.

Thurber will write and direct the package, which according to reports sparked a studio bidding war when it landed earlier this week.

Beau Flynn, who worked with Johnson on such films as San Andreas, Hercules, Journey 2: The Mysterious Island and the upcoming Baywatch, produces through his Flynn Picture Co.

Warner Bros will release New Line’s Central Intelligence, which stars Johnson alongside Kevin Hart, in the US on June 17.