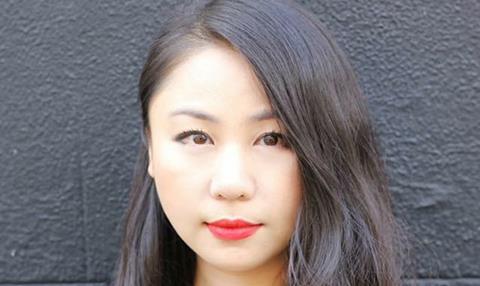 Liao will be responsible for sourcing, securing, and managing local and international development projects for coproduction, as well as for acquisitions.

During her five-year tenure at WestEnd Liao worked on titles including Jeremy Saulnier’s Green Room, Oscar-nominated titles Song Of The Sea, Footnote and Albert Nobbs and Ralph Fiennes’ The Invisible Woman.

The fluent Mandarin and English speaker was selected as a BFI official representative for the UK film industry trip to Beijing in 2014 and Shanghai in 2015.

Liao told Screen: “I’m thrilled to join Universal and to move to Beijing – a place I spent some of my early years and visited for works - at such a spectacular time for both. Universal and the Chinese film market have just completed an incredibly significant year and I look forward to making the most of my background and experience to contribute to the future success of the company’s extraordinary teams in Beijing, London and LA.”