Participant Media has officially confirmed that Pablo Larrain’s follow-up to No, currently shooting in Chile and starring Gael García Bernal, is the second title under its Participant PanAmerica initiative. 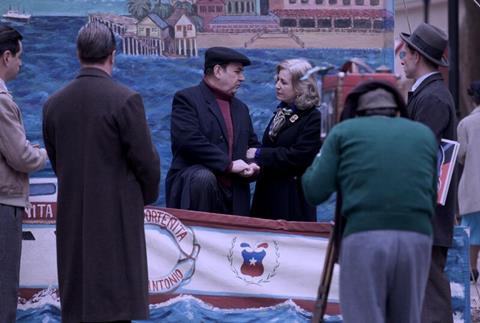 The film reunites Participant, Larrain and Bernal following their collaboration on No, which marked Participant’s first foray into foreign-language film and earned an Oscar nomination in 2013.

No inspired Participant to launch Participant PanAmerica in 2013 with three Latin American production powerhouses: Chile’s Fabula, Colombia’s Dynamo and Mexico’s Canana. The first film to emerge from the venture was Ardor, Pablo Fendrik’s Argentina-set Western that screened in Cannes 2014.

Fox will distribute Neruda in Chile in winter 2016.