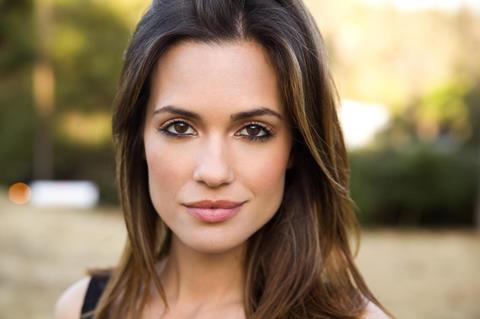 Josh Sternfeld directs Amy Makes Three from his screenplay about a grief-stricken young couple who confront the ghost of their first child.

Devitto (pictured) is best known for her roles in Army Wives, Pretty Little Liars and The Vampire Diaries.

Doyle has appeared in Jersey Boys and Green Lantern, while Parker’s credits include Louie.