Production wraps in Canada on 'The Crescent' 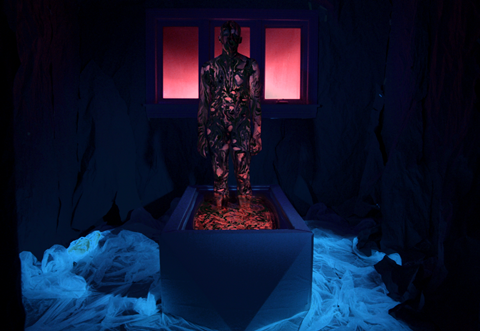 Raven Banner holds Canadian distribution rights to The Crescent, which centres on a woman and her young son following an unexpected death in the family.

While the mother and toddler struggle to find spiritual healing, a mysterious force from the sea threatens to tear their souls apart.

Smith’s first feature Lowlife about a living drug premiered at Fantasia in 2012 and went on to win the audience award for best feature at the Atlantic Film Festival.