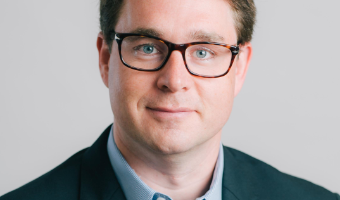 Brown’s hire comes 15 months after the appointment of Cathy Schulman, the former Mandalay Entertainment production head, who is transitioning into a corporate role.

A spokesperson said Schulman would oversee the launch of “a significant new initiative with pending details forthcoming.”