Jeannie Berlin, Corey Stoll from Ant-Man and Ken Stott have joined the cast ahead of a production start later this month in New York and Los Angeles. 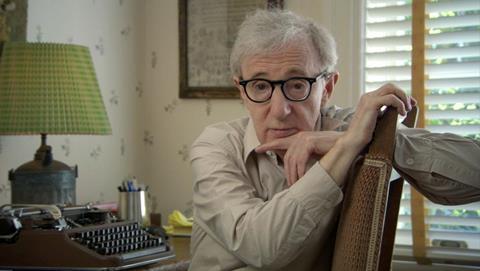 Anna Camp, Stephen Kunken, Sari Lennick and Paul Schneider are also on board.

Ronald L Chez, Adam B Stern, and Allan Teh serve as executive producers.

Allen’s most recent film Irrational Man premiered in Cannes this summer and has grossed $1.1m in the US since its July 17 launch via SPC after receiving mostly unenthusiastic reviews.