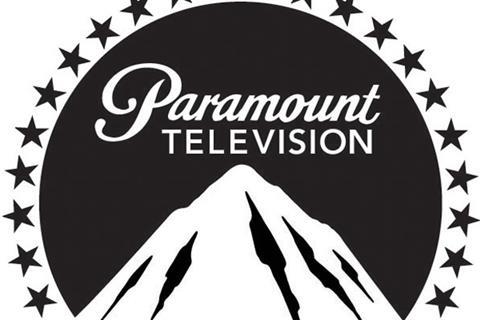 The 13 Reasons Why showrunner and executive producer has signed a two-year deal with Paramount TV.

The announcement comes on the heels of the recent second season renewal of Paramount TV’s series for Netflix, 13 Reasons Why, which was adapted for television by Yorkey from Jay Asher’s bestselling YA book.

“From Next to Normal’to 13 Reasons Why, Brian has the innate ability to create both heart-warming and heart-breaking moments that fully immerse the audience and leave an indelible impact,” Amy Powell, president of Paramount TV and digital, said. “Paramount TV seeks out visionaries like Brian to partner on compelling and original content and we are excited to see his next project.”

“I couldn’t be more thrilled or more honored to be making my television home at Paramount,” Yorkey said. “Amy Powell is a visionary leader and a smart, stalwart collaborator,  and her team is passionate, resourceful, and incredibly supportive. I’m excited to continue our 13 Reasons Why journey together and find our future adventures as well.”

Yorkey received the 2010 Pulitzer Prize for Drama, as well as the 2009 Tony Award for best score, for Next to Normal. He partnered again with the Next To Normal team on If/Then starring Idina Menzel.

Brian co-wrote the libretto for The Last Ship, with a score by Sting. His musical adaptation of Freaky Friday for Disney Theatricals is currently touring and will be made into a Disney Channel Original Movie.

Current theatrical projects in development include the Broadway edition of Magic Mike, a musical adaptation of the Tom McCarthy film The Visitor, both with Tom Kitt, and Corinna, Corinna with Jessie Nelson and Alan Menken.