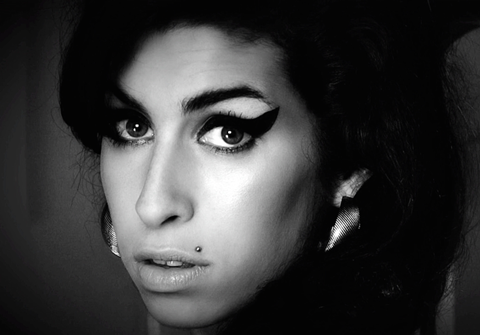 Film4 has boarded TV rights to Asif Kapadia’s anticipated Amy Winehouse documentary Amy, which screens as a Midnight Screening in Cannes on Saturday (May 16).

In a rare move, David Kosse’s Film4 has taken rights to the doc biopic about the iconic singer ahead of its debut, despite not being part of the film’s original finance.

The deal was struck with Alison Thompson’s Cornerstone, which handles rights to the film.

The UK broadcaster is understood to have been a long-time fan of the project and Senna director Kapadia.

Former Universal distribution exec Kosse, who took over from Tessa Ross at Film4 last year, has talked recently about the need for the funder to see commercial as well as creative returns on its slate and C4 chief executive David Abraham has introduced a strategy to take minority stakes in TV production companies, meaning it is securing greater access to intellectual property.

Altitude will release the Universal Music-backed film in UK cinemas this summer. A24 snapped up US rights. James Gay-Rees produces.