The Cannes-bound project is based on Ken Scott’s adaptation of the post-WWII non-fiction book by Karen Levine. 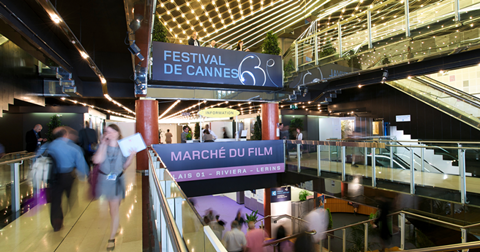 Hana’s Suitcase centres on a survivor and entrepreneur who must revisit memories of Auschwitz and discuss his sister’s fate to help a passionate educator create a Holocaust exhibit.

Producing the Canada-German co-production are Christian Larouche of Christal Films, Scott through his Cinemascott Productions banner, and Henning Molfenter of Babelsberg Film. Maxime Vanasse will serve as executive producer.

The project was originally created as a radio documentary by Levine, who turned it in a book.