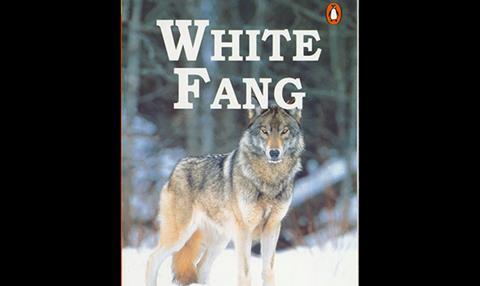 French animation outfit Superprod, Luxembourg’s Bidibul Productions and New York-based Big Beach are teaming on the feature, currently in pre-production, which will be directed by Alexandre Espirages,

Espirages, an animator on Iron Man 3, Happy Feet 2 and Star Wars: The Clone Wars, won an Oscar for his short Mr. Hublot.

London’s novel, translated into more than 80 languages, charts a canine’s journey from life in the wild to domestication, exploring themes of morality, redemption and love.

SC Films boss Simon Crowe stated: “I am extremely excited and proud to be part of the team producing a new film version of the classic book White Fang. The book has stood the test of time and I believe this film will too.”