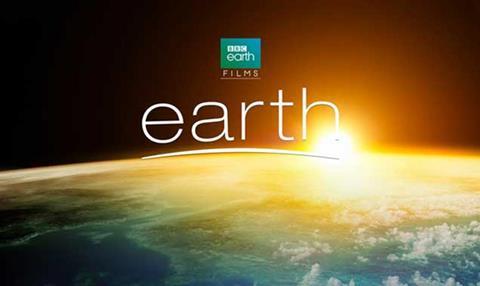 Goldcrest Film has revealed a string of deals in key markets for large scale nature documentary Earth: One Amazing Day.

Deals for China with SMG Pictures and Germany with Universum Film were already annnounced.

Currently in post-production, the sequle to box office hit Earth is directed by Peter Webber (The Girl With The Pearl Earring) and Richard Dale (The Human Body).

Script comes from Frank Cottrell-Boyce (The Railway Man) while score is overseen by Alex Heffes (The Last King Of Scotland).

The film is a co-production between BBC Earth Films (as Earth Film Productions Limited) and Chinese outfit SMG Pictures.