Sources confirmed the North American deal on Tuesday that is understood to have closed for a little under $10m. 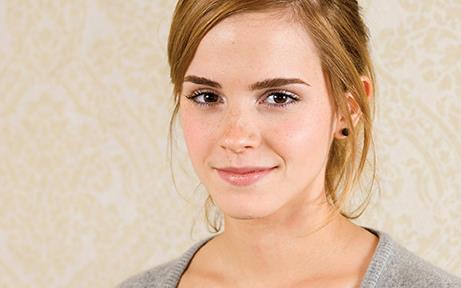 James Ponsoldt will direct The Circle from the book by Dave Eggers about a young woman who struggles to maintain her own identity as she is encouraged to become the public face of her tech giant employers. The script is well regarded and a number of buyers had been tracking the project.