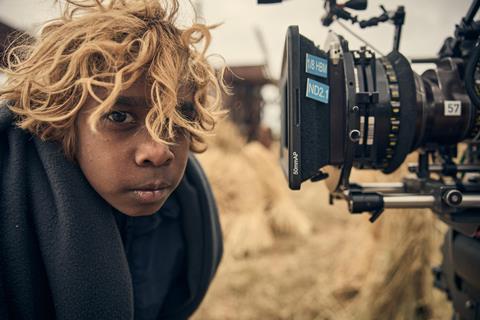 Australian films have hit the ground running in 2023 with four films selected for this month’s Sundance Film Festival.

Two are among the most anticipated debuts of the year. Both are world premieres by female directors: Noora Niasari’s first feature Shayda opens the World Cinema Dramatic Competition. Produced by Cate Blanchett, the drama is set in the Iranian-Australian community in the 1990s and tells the story of a mother and daughter fleeing domestic violence.

Expect to see both at further festivals throughout 2023.

Also playing Sundance is the international premiere of Talk To Me, directed by Danny and Michael Philippou (aka YouTube’s RackaRacka) and the the US premiere of Robert Connolly’s Blueback.

Screen highlights four more Australian films that should be ready for festival films in the first half of 2023.

The Moogai
Dir. Jon Bell
Bell’s feature debut is a psychological horror about a young woman who believes an evil spirit is intent on taking her children. It explores the subjects of post-natal depression, transgenerational trauma and indigenous children taken from their parents – known as the stolen generation. The proof-of-concept short film of the same name, also written and directed by Bell, won prizes at SXSW and at film festivals in Los Angeles, Sydney and Melbourne. The key cast from the short – Shari Sebbens from The Sapphires, and Meyne Wyatt – will reprise their roles. The producers are Samantha Jennings and Kristina Ceyton from Causeway Films, and Mitchell Stanley. Maslow Umbrella 387 Entertainment is handling local distribution.
Contact: Bankside Films 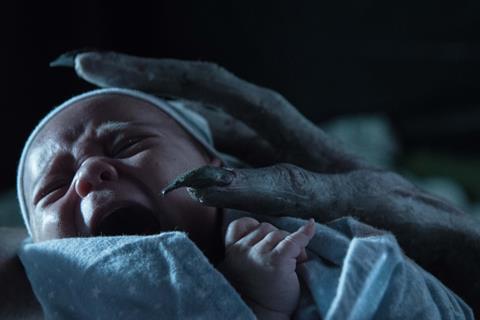 The New Boy
Dir. Warwick Thornton
The latest feature from festival favourite Thornton, who won the Camera d’Or at Cannes in 2009 for Samson And Delilah, is about a nine-year-old boy who causes ripples when he shows up at a remote monastery in the 1940s. Newcomer Aswan Reid stars with Wayne Blair, Deborah Mailman and Cate Blanchett, who plays a nun. Described as “genre-defying”, the film’s themes include colonisation and survival, spirituality and religion. Kath Shelper is producing alongside Blanchett and Andrew Upton from Dirty Film. Roadshow Films is handling local distribution.
International contact: The Veterans
North America contact: CAA Media Finance and UTA 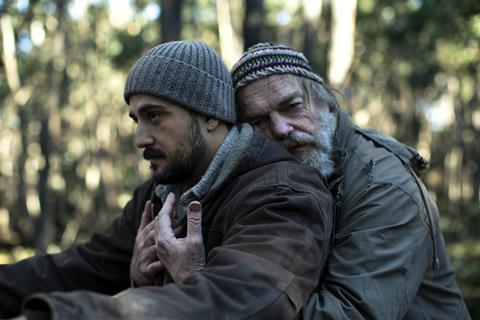 The Rooster
Dir. Mark Leonard Winter
This distinctive actor’s debut as a writer/director stars the acclaimed Hugo Weaving as a volatile hermit and Iran-born Phoenix Raei, from the 2021 Netflix hit Clickbait, as a police officer searching for answers after his childhood best friend is found dead in a shallow grave. The story is set in the Australian bush. Screen Australia and Film Victoria stepped up with money on the strength of the rough cut. It is produced by Iran-born MahVeen Shahraki and France-born Geraldine Hakewill. Bonsai Films has local rights.
Contact: MahVeen Shahraki

The Royal Hotel
Dir: Kitty Green
When two backpackers press pause on their adventure by taking a live-in job at a remote pub, they end up in an unnerving situation in a foreign land. Julia Garner, who previously worked with Green on The Assistant, and Jessica Henwick star with Toby Wallace and Hugo Weaving. Green’s documentary credits include Casting JonBenet and Ukraine Is Not A Brothel. The Royal Hotel is produced by See-Saw Films with Scarlett Pictures. Neon has already picked up North American rights and Transmission Pictures is the local distributor.
Contact: Hanway